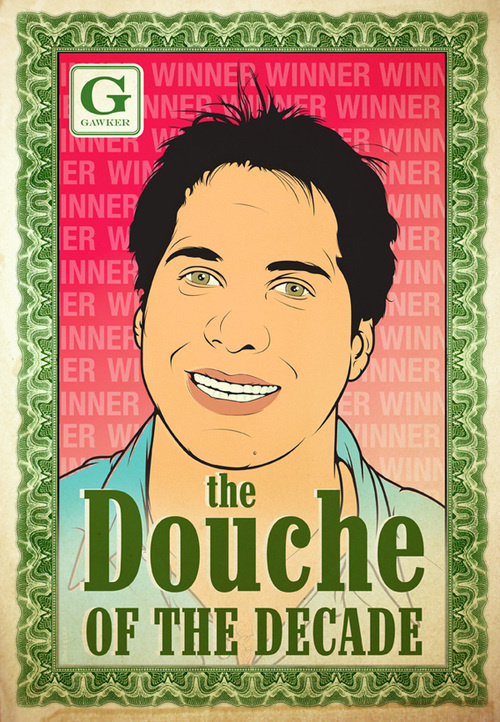 This attached order of dismissal puts an end to what was an embarassing blunder. You can see it here: francis.dismissalorder .

Joe Francis of Girls Gone Wild sued the Internal Revenue service, lost an attempt to obtain a restraining order, then lost his bid for a preliminary injuncition as you saw in previous posts. See attached link:  https://ronaldrichards.com/index.php/2009/blog/court-denies-joe-franciss-bid-to-enjoin-the-irs-from-its-collection-efforts-against-him
Joe Francis was recently just awarded by Celebrity Website Gawker the Deuche of the Decade Award.

Joe was quoted as saying this regarding why he started Girls Gone Wild.

“More than anything else, Girls Gone Wild started off as a product of my sexual fantasy.” Meaning? “Girls look really good from age eighteen to twenty-five,” he says. “It’s just a fact that that’s the best time for girls. Afterward, things start to happen — bad things.”

And you wonder why I expose him and sue him continuously.

Gawker went to summarize his achievements:

And he quickly became a terribly rich and successful douche—which may have given him a leg up on the douches in the poll who are kings of the world only in their own shriveled minds and blackened hearts.

But this coked-out amoral direct-marketer (and rapist!) is basically a zillionaire, various tax liens against him notwithstanding.

Kidnapping and non-penetrative dildo-menacing were not enough to stop the man who declared that he’d been “anally raped over and over by the media” shortly after literally assaulting a female reporter assigned to profile him. He palled around with our more tragic and douchey celebs.

Problems—both legal and civil—actually piled up for Francis as the decade went on, but the fact remains that he continues to be rich, famous, douchey, and ever more loathsome by the hour.

Joe Francis! You have made the world a worse place! You have assaulted and raped! You have degraded thousands! You are a terrible human being! You are Gawker’s Douche of the Decade!  (Gawker, December 21, 2009)

After numerous felony prosecutions against him, countless civil suits against him by women including Jayde Nicole, my client, his own kidnappping, and now what will certainly be another round of legal agony with the IRS Civil enforcement section, Deuche of the Decade award, and enmormous legal expenses, have we seen the end?  One thing is for sure, he will not be sitting courtside with myself next to Jack Nicholson (not kidding, I will be there on the wood between Jack and the Visitor’s bench) See link to story here:  http://diaryofahollywoodstreetking.com/the-la-lakers-xmas-special-with-ronald-richards/  One thing is for sure, Joe Francis will be no where near this attorney or his super vip guest that arranged for the seats.  He loathes Joe more than anyone so for my client’s protection, I will keep the two of them away from each other.  However, Joe doesn’t have a courtside pass even if someone did donate a ticket.  Merry Christmas and Happy Chanukah to all!  Have a great day! 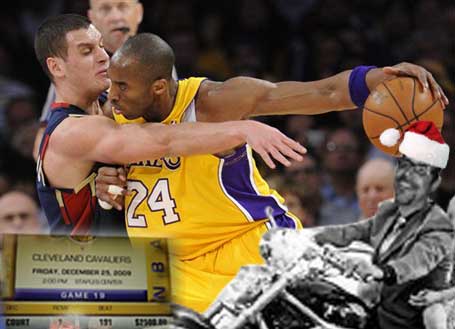